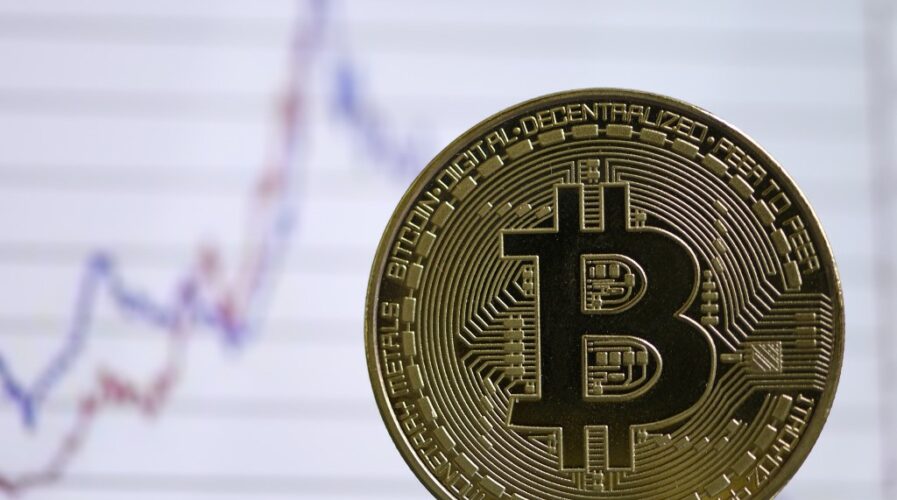 BigPay, the fintech arm of Asia’s leading low-cost airline AirAsia, has made its foray into the cryptocurrency space through a partnership with Singapore-based crypto payment firm TripleA. The Southeast Asian challenger bank announced its latest feature – Crypto top-up — allowing its users to seamlessly convert their crypto assets into cash to spend using their BigPay debit cards.

In a statement to the media, BigPay sad the cryptocurrencies currently accepted for top up are Bitcoin (BTC), Ethereum (ETH), USD Coin (USDC), and Tether (USDT), with plans to expand the accepted currencies in the near future. The latest feature comes as an addition to BigPay’s existing two top-up methods – credit and debit cards. “BigPay’s launch of the new feature will be a transparent conversion process that does not entail hidden fees for the user as is seen in many crypto to fiat transactions,” the company said on Thursday.

“We believe in a regulated financial system which takes the best of both crypto and traditional finance – to increase efficiency and value to the end-user. We want to enable users to interact with digital assets in a safe and secure way, and facilitate overall interoperability,” BigPay’s CEO and co-founder Salim Dhanani said.

The collaboration with Triple A allows BigPay to tap into the former’s over 300 million crypto owners worldwide. “With the addition of this new payment method, we are also pleased to continue enabling accessible and transparent digital financial services for BigPay’s customers.” TripleA’s CEO Eric Barbier noted.

As claimed by BigPay, the company has more than doubled its user base in Singapore throughout this year, and will be accelerating its growth further with the issuance of the three new licenses. The firm said it currently holds four out of seven seven key regulated activities under the licensing framework.

Earlier this year, Bigpay, after almost a year of delays, finally enabled cashless and contactless QR payments on its app, completing its offering as an e-wallet player. The fintech platform was also one of the contenders of the digital banking license in Malaysia, but had failed to make it through.

Over the last five years, BigPay claimed to have helped over two million Malaysians get access to digital financial services while successfully adding a range of regulated financial products on top of the e-money account, such as international remittance, micro insurance and recently, digital personal loans.

Dashveen writes for Tech Wire Asia and TechHQ, providing research-based commentary on the exciting world of technology in business. Previously, she reported on the ground of Malaysia’s fast-paced political arena and stock market.